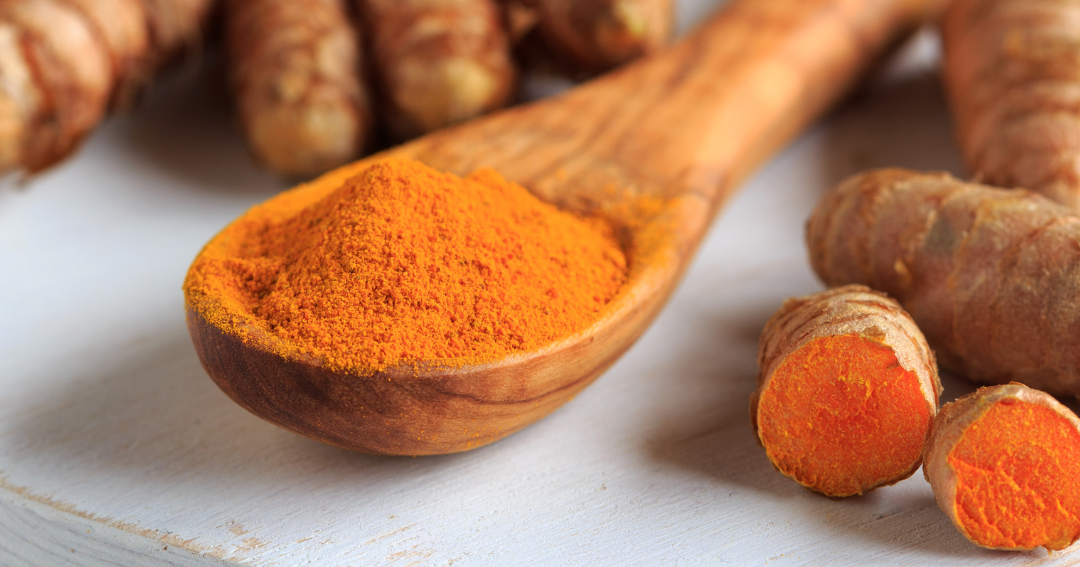 In India, the active ingredient of turmeric, curcumin, has been used for medicinal purposes for thousands of years. Today, it’s become the basis for new supplements and revolutionary clinical trials. Curcuma longa, or curcumin, the secret behind the health benefits of turmeric, has anti-inflammatory, antimicrobial, and antioxidant properties. Also known as turmeric extract, curcumin is a natural curative with few negative side effects. It’s been shown to boost immunity, reduce pain, and even treat symptoms of COVID-19. Capable of both increasing overall health and targeting specific diseases and symptoms, curcumin supplementation could be the next step for your patients.

It also manages the level of lipids, such as cholesterol, in the bloodstream. Curcumin affects the same cholesterol metabolism pathways as statin therapy and has been used to lower LDL and overall cholesterol levels effectively. Curcumin is a doubly-effective anti-inflammatory as high cholesterol levels lead to plaque buildup, which then triggers inflammation.

As such, curcumin is an effective complementary treatment for managing several inflammatory conditions, including rheumatoid arthritis and osteoarthritis. In a pilot study that examined the effects of curcumin against those of diclofenac sodium, subjects taking curcumin showed the highest percentage of improvement. Additionally, a meta-analysis drawing from 8 controlled trials showed that curcumin reduces pain and increases functionality for patients with knee osteoarthritis. Curcumin continues to be studied as a potential treatment for chronic inflammation.

Due to curcumin’s chemical structure, it can also neutralize free radicals and regulate oxidative stress. It has been shown to reduce malondialdehyde (MDA) levels and increase total antioxidant capacity (TAC). There is also evidence that curcumin increases antioxidant concentration in the blood by promoting serum activities of antioxidants such as superoxide dismutase (SOD).

As a result, curcumin aids in the prevention of several diseases. It is also thought to slow the aging process and improve skin elasticity.

Alongside its anti-inflammatory and antioxidant properties, curcumin has been linked to the prevention and management of several chronic diseases and health conditions.

Initial testing has shown a significant effect of curcumin on cancer cells and hints towards curcumin’s possible efficacy as a cancer treatment. As an anticancer, it effectively reduces the development of animal tumors. It showed the same level of cytotoxicity for both Dalton’s lymphoma cells and lymphocytes. It also inhibits angiogenic factors stimulations, which regulates blood flow to tumors and restricts angiogenesis.

Curcumin lowers the risk of heart disease in two primary ways. First, it reduces plaque in the arteries from inflammation and protects PKG, a heart-shielding protein, by limiting oxidative stress. Second, curcumin contributes to the function of the endothelium, allowing it to regulate blood pressure, clotting, and other factors that lead to heart disease.

In the bladder and liver, curcumin acts as a cholecystokinetic agent that prevents bile from stagnating into gallstones.

Studies have shown that curcumin increases brain-derived neurotrophic factor (BDNF) levels, which, in low levels, is linked to several neurodegenerative conditions such as Alzheimer’s disease. Two additional markers of Alzheimer’s, neuroinflammation and beta-amyloid plaque, are likewise reduced by curcumin supplementation.

Although its effect on Alzheimer’s is remarkable, curcumin’s general cognitive impact should not be ignored. A placebo-controlled trial showed that curcumin can improve mood and working memory for older patients.

Curcumin has developed a track record for managing depression and anxiety. It encourages the production of several antidepressant biomarkers, including leptin and endothelin-1. Additional studies indicate that it also moderates two factors that are compromised in major depressive order: hypothalamus-pituitary adrenal disturbances and intestinal hyperpermeability. Similarly, following a 4-week curcumin supplementation period, curcuminoids were shown to have a significant anti-anxiety effect.

Additionally, curcumin has been shown to positively affect diabetes mellitus, encourage weight loss for those with underlying metabolic disorders, and improve the health of post-menopausal women and other middle-aged patients.

A potential pitfall is curcumin’s incredibly low level of bioavailability and blood sustainability. High levels of curcumin are required in order to permeate the blood stream. There are several methods for combatting this issue:

Piperine is the alkaloid of black pepper. As it significantly increases intestinal permeability, it helps elevate the bioavailability of curcumin. Combined with piperine, curcumin is shown to be significantly more effective.

Prescribing curcumin at a high dosage (such as 5,000 to 8,000 mg a day) with a higher frequency throughout the day will maintain curcumin levels over a much longer period of time.

For best results, search for high-quality curcumin that has been proven to be sustained in the bloodstream. To increase potency, use curcumin capable of crossing the blood-brain barrier.