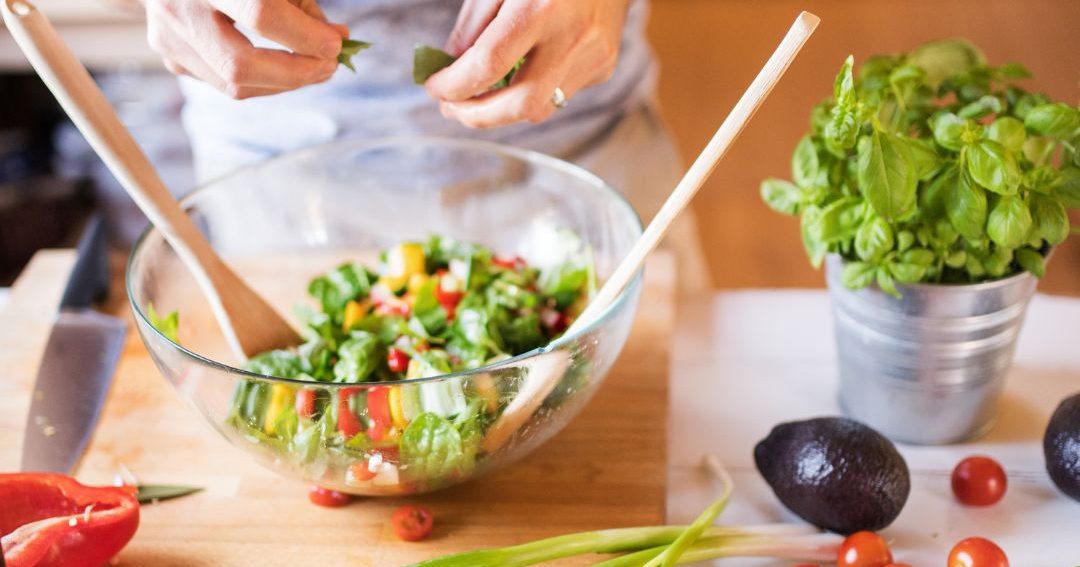 The Neurological Side Effects of Food Sensitivities

Food sensitivities are associated with a wide range of symptoms, from abdominal pain and bloating to rashes like eczema and hives—and new symptoms are still coming to light. A growing number of studies are revealing a relationship between food intolerances and several neurological symptoms. Though unaccompanied by the life-threatening symptoms of allergies, such as anaphylaxis, these studies are showing that consuming unknown food sensitivities could lead to long-term health complications, including neurological disorders. From brain fog and anxiety to aggravated Alzheimer’s, food sensitivities could be defining your patients’ mental wellness.

The neurological symptoms related to food sensitivities are numerous. The most common symptoms include:

Additionally, food sensitivities can aggravate pre-existing disorders or cause a disorder to emerge for those with a predisposition. These disorders include:

Systemic Inflammation and the Brain

The inflammation of allergic reactions is primarily responsible for the neurological side effects of food sensitivities. When the immune system repeatedly encounters an allergen, the routine triggering of histamines, proteases, cysteinyl leukotrienes, prostaglandins, and cytokines can lead to systemic or chronic inflammation. Systemic inflammation can, over time, lead to substantial abnormalities and shape the structure of organs—and the brain is no exception. Neurodegenerative diseases illustrate the mechanism between food sensitivities and neural inflammation.

In neurodegenerative diseases such as Alzheimer’s and Parkinson’s, immune cells within the brain are in a state of chronic inflammation. During an allergic reaction, these susceptible immune cells are then stimulated by external immune mediators. The allergic inflammation exacerbates the pre-existent neural inflammation. Likewise, those with neurological autoimmune diseases, such as multiple sclerosis, were shown to experience more severe symptoms if they also had food allergies.

Though these pre-existing diseases only reveal a part of the connection between brain health and food sensitivities, the impact of allergic inflammation on the brain leads to questions about the role of the blood-brain barrier (BBB) in mediating immune responses.

Food Sensitivities and the Blood-Brain Barrier

After receiving signals from the immune system through the BBB, mast cells generate the histamines that cause neural inflammation. Through their bidirectional communication with neurons, mast cells play a role in developing allergic diseases, but they’re also involved in food-related neuroinflammation and the associated symptoms. Recent studies show that the brain has a high concentration of mast cells during an allergic reaction and that high mast cell activity results in several types of behavioral dysfunction.

Like mast cells, the brain produces more microglia cells during a food-related reaction. A 2019 study showed an increase in the percentage of active microglia in the cerebral cortex and the hippocampal CA1 area during allergic inflammation. Microglia have been shown to respond to pro-inflammatory signals from other non-neuronal cells; the microglia are activated as a part of the immune response to external stimuli. During a reaction, microglia cells cause an influx of inflammation. Their role in neuroinflammation has been correlated with mental impairments, such as motor and learning deficits.

Though patients can develop sensitivities from unexpected foods, gluten, lactose, nuts, and chicken eggs are the most common allergens associated with neurological symptoms. A recent meta-analysis showed that elimination diets that removed these common sensitivities resulted in behavioral improvement for children with ADHD.

However, the erratic nature of food sensitivities means that even these common allergies can have vastly different presentations. Additionally, patients may develop new sensitivities for, essentially, any food. An effective diagnostic tool is necessary for recognizing food sensitivities and preventing their associated neurological side effects.

Tracing complaints like these neurological symptoms to food sensitivities—when the sensitivities can quickly arise as a reaction to one food out of hundreds—is a diagnostic challenge facing doctors today. The prevalence of food sensitivities, their eclectic symptoms, and their potentially life-long impacts on mental wellness make identifying and eliminating food sensitivities integral to your patients’ care. As food sensitivity testing measures IgG antibodies, which linger in the bloodstream for as long as six months, it is highly effective for isolating sensitivities over a significant time frame. Nevertheless, consistent testing is key to identifying IgG-mediated reactions. For best results, consider integrating IgG antibody testing into your regular checkups to catch potential new sensitivities.

Access Medical Labs offers food sensitivity panels that provide you with the in-depth information you need to provide your patients with the best care. Using advanced IgG antibody testing, our panels test for reactions against 286 food antigens from a single sample. Learn more.

Mitchell Ghen, DO, Ph.D. has 33 years of experience in Anti-Aging and holistic and integrative medicine. Along with his work in nutritional medicine, “Dr. Mitch” has a remarkable amount of experience as an expert clinician and researcher in the field of stem cell transplantation.

In addition to being a physician, Dr. Mitch holds a Master’s Degree in Biomechanical Trauma and has a Ph.D. in nutrition and psychoneuroimmunology. He is an international lecturer on oral and IV nutrition and stem cell transplantation and is recognized as one of the premier teachers at conferences and seminars on integrative medicine. His private practice is in Boca Raton, Florida.

Dr. Mitch’s vast academic knowledge, coupled with his entertaining delivery, makes him one of the most sought after personalities in his field. Currently, he is a medical director for several Natural Medicine companies and a consultant for physicians worldwide, teaching them how to implement integrative medicine into their practices.